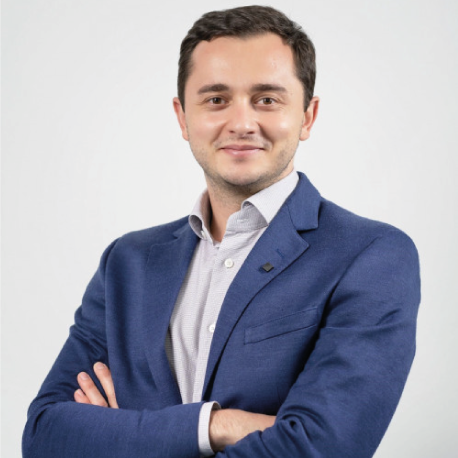 Dr. Sulamanidze was born in 1987, in Georgia. In 2009, he graduated I. M. Sechenov First Moscow State Medi­cal University and later Clinical Residency with specialty “Surgery” at B.V. Petrovsky Russian National Center of Surgery.

From 2005 he works at the clinic of plastic, reconstructive and aesthetic surgery “Total Charm”. He organizes the study courses and representative operations, and is the active participant of various congresses and symposiums.

Along with doctors Marlen and Giorgi Sulmanidzes, he is the author of the APTOS threads method idea.

In 2015, in Paris, at international congress of Aesthetic direction – AMEC 2015, he was recognized as the best specialist in the nomination “Best treatment” 2015-2016.