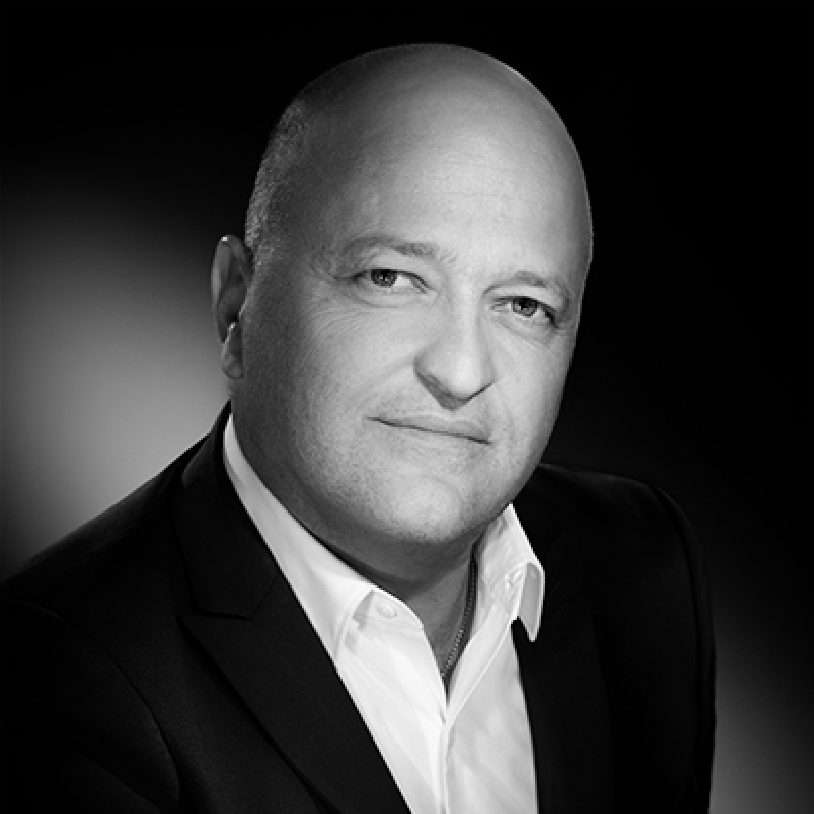 He graduated at the Faculty of Medicine, University of Marseille (Senior intern, hospital assistant and clinical head physician).

He was associate surgeon to the American Hospital of Paris (2009-2011) and works in private activity in Nice since 2001.

He is an international expert in surgery and medicine aesthetic fields.

Since 2014, he joined the American Society of Plastic surgeons.

He organized a lot of congress and published many scientific studies and books on facial plastic surgery and aesthetic medicine.

He is the scientific co-director of Face2face congress, the Face Aesthetics Masterclass, the Nice Rhinoplasty course, the congress ORL Corsica and  also Esthetique Corsica.